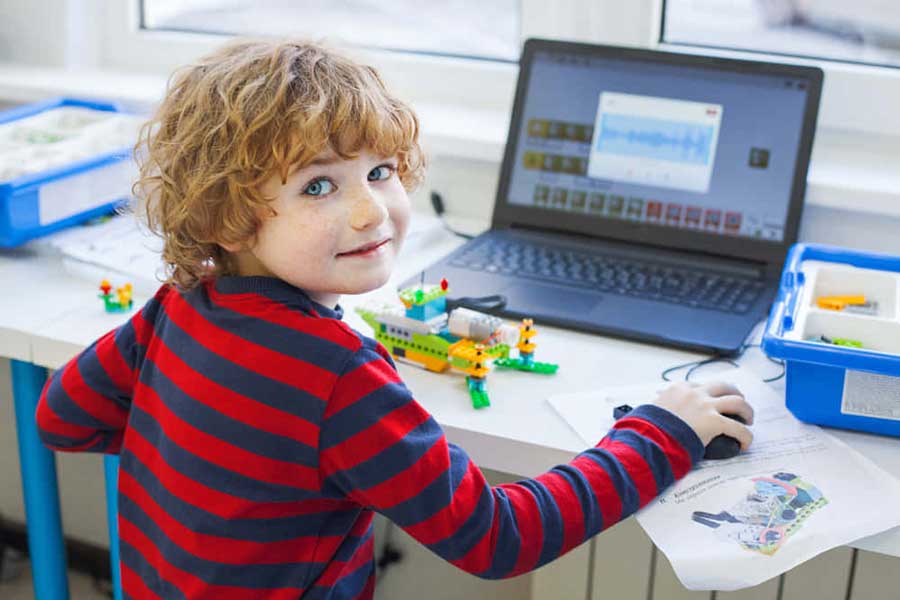 Learning to code is the way humans communicate with machines. In other words, a programming language enables us to get a computer to behave as we want. Coding for kids begins with block-based, gamified approaches and gradually moves to text-based programming. But why should kids learn to code? To find the answer to the question, you can check some quotes from the world’s leaders below who agree on the same thing; coding matters!

Learning to write programs stretches your mind, and helps you think better, creates a way of thinking about things that I think is helpful in all domains.

Whether our children want to become farmers, doctors, teachers, or entrepreneurs, it’ll be easier for them to achieve their dreams in the digital age if they have some background in computer science. We need our children to learn 21st-century skills for a 21st-century world, and coding teaches them the creativity and problem-solving skills that are necessary for success.

I think everyone should get a little exposure to computer science because it really forces you to think in a slightly different way, and it’s a skill that you can apply in life in general, whether you end up in computer science or not.

I believe technology should give us superpowers. Everyone should have the opportunity to learn to think, analyze, and create with technology.

Learning to program is exciting: it’s stimulating, fun, develops new ways of thinking, and in a very short time you can build programs that will impress your friends and family!

A background in computer science provides a strong foundation for nearly any career path in any industry in the 21st-century economy.

Computer programmers are in great demand by American businesses, across the tech sector, banking, entertainment, you name it. These are some of the highest-paying jobs, but there are not enough graduates to fill these opportunities.

At a time when people are saying “I want a good job – I got out of college and I couldn’t find one,” every single year in America there is a standing demand for 120,000 people who are training in computer science.

There are way more exciting careers out there for people that have developed the muscle hanging between their ears than for all the sports and the entertainers combined.

Code.org predicts that by 2020 there will be a shortfall of more than one million computer programmers in America alone. So I’m encouraged by any initiative that gives young people the skills they need to create, build, and be competitive in the 21st-century workforce.

The tech industry is quickly expanding and adding jobs to the U.S. economy. We need a workforce trained with computer science and coding skills that fuel this expansion, so we can keep these exciting jobs here.

Many jobs at Google require math, computing, and coding skills, so if your good grades truly reflect skills in those areas that you can apply, it would be an advantage. But Google has its eyes on much more.

Learning to Code is the future!

Technology and computers are very much at the core of our economy going forward. To be prepared for the demands of the 21st century—and to take advantage of its opportunities—it is essential that more of our students today learn basic computer programming skills, no matter what field of work they want to pursue.

There’s no question that computers are changing the world around us. To help prepare our children for a successful future, no matter what career they pursue, they need to learn basic computer programming skills.

In the emerging, highly programmed landscape ahead, you will either create the software or you will be the software. It’s really that simple: Program, or be programmed. Choose the former, and you gain access to the control panel of civilization. Choose the latter, and it could be the last real choice you get to make.

Learning to code is the new literacy!

Literacy, in historical context, was the ability to read and write. However, in today’s society with the vast amount of resources and information, literacy includes seven different kinds of abilities; Informational, critical, digital, media, cultural, financial, and scientific. Therefore, we need to provide an environment for our children to help engage in different forms of learning including coding.

We consider it critical that students be able to read and write and understand math, biology, chemistry, and physics. To be a well-educated citizen in today’s computing-intensive world, students must have a deeper understanding of the fundamentals of computing as well.

Programming is how we talk to the machines that are increasingly woven into our lives. If you aren’t a programmer, you’re like one of the unlettered people of the Middle Ages who were told what to think by the literate priesthood. We had a Renaissance when more people could read and write; we’ll have another one when everyone programs.

All of today’s kids will need—along with reading, writing, and arithmetic—a basic understanding of computation and the role that it plays across a wide range of disciplines. Coding is engaging and empowering. It’s a necessary 21st Century skill.

Kids who understand code are at the highest level of literacy in the 21st century. This will give all kids the tools to move from consumers to creators, enabling them for huge success.

Code has become the 4th literacy. Everyone needs to know how our digital world works, not just engineers.

Learning to speak the language of information gives you the power to transform the world.

One hundred years ago, people were faced with the choice of learning to read or remaining illiterate laborers who would be left behind as have-nots in a rapidly modernizing world. In the coming century, being able to command a world that will be thoroughly computerized will set apart those who can live successfully in the future from those who will be utterly left behind.

Coding is today’s language of creativity. All our children deserve a chance to become creators instead of consumers of computer science.

The programmers of tomorrow are the wizards of the future. You’re going to look like you have magic powers compared to everybody else.

Learning to code is learning to create and innovate. We want our young people, who have such enormous talent, to acquire this skill, so that they will become the trailblazers who will shape and change our future.

We have moved from an Industrial Age to an Information Age. So, this is the reason we need a new kind of literacy. You can start from Scratch Junior coding course for kids in embassy.education. In fact, if we teach children how to code, we provide a better environment for them to adapt new soft skills which can help them build a better future. In addition, Seeking for more reasons? please also check the 12 advantages of online courses compared to traditional face-to-face learning for kids. 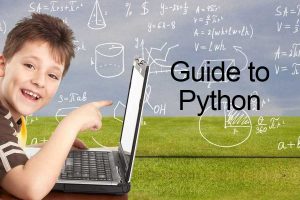